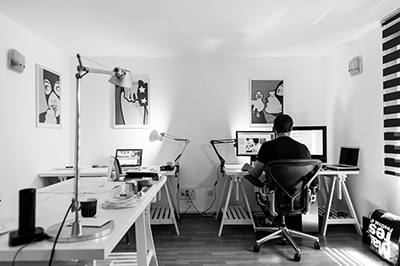 “ A product is bought to be used , it has to satisfy certain criteria , not only functional , but also psychological and aesthetic . Good design emphasizes the usefulness of a product whilst disregarding anything that could possibly detract from it “ says Leo Chu , the founder of Leotec & Audiocrazy . 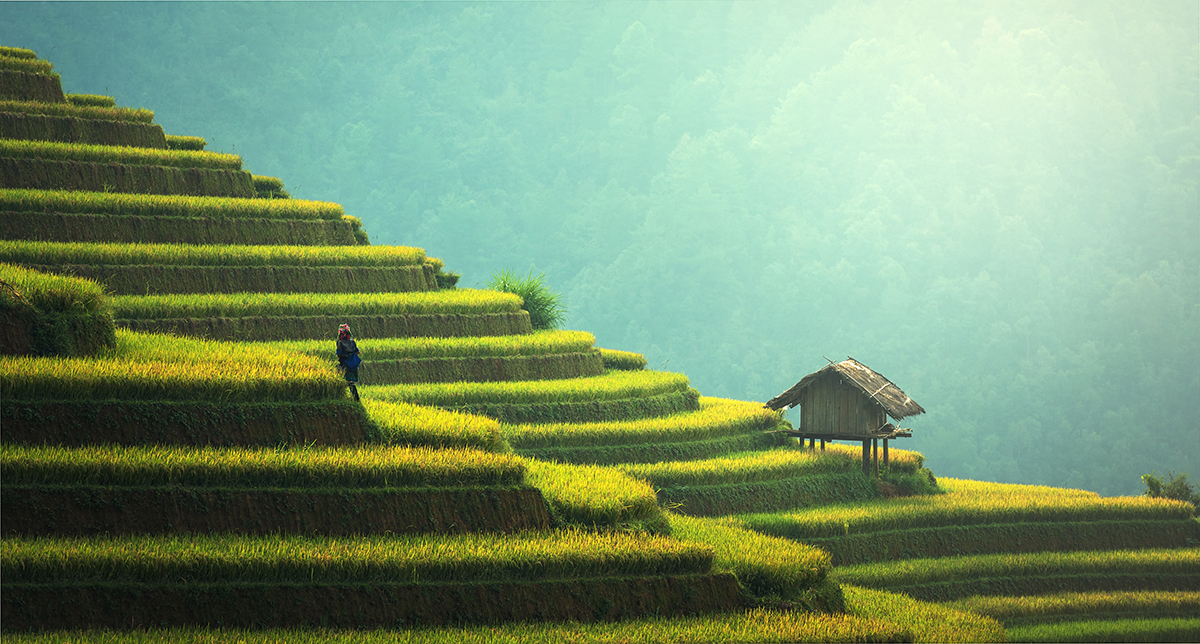 Leo Chu is the CEO and top product designer at Leotec . He grew up in Anhui , central part of China where his passionate interest in art and design was a unique one. He talks about honing his design skills by working design jobs during school and how doing both at once developed his work ethic. He also shares the importance of soft skills and accepting feedback from other designers. Leo has some great wisdom to offer young designers and is honest about why he loves what he does. 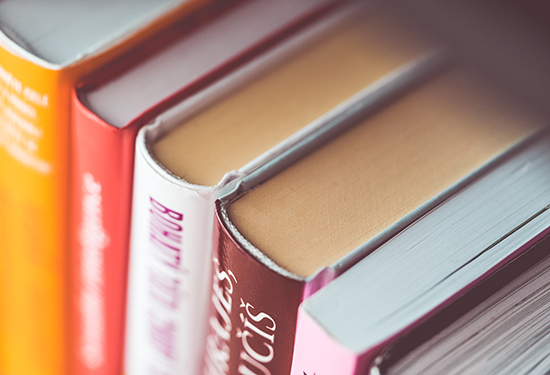 What is the path to design like? you actually went to school for it, so did you know early on it was what you wanted to do?

I did know really early on, which is funny considering my upbringing. I come from a small town which is sort of like a farming, agriculturally-based town. It's super conservative and they hate the arts and don't really have any artistic sort of mindset there . 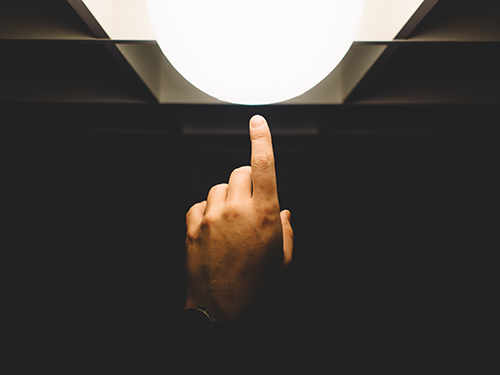 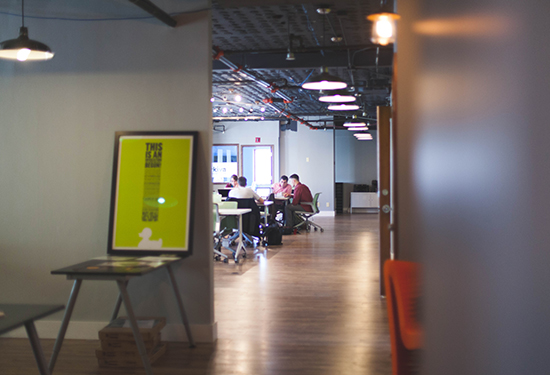 I started my career at one bigger design company as product designer in Dongguan where is south part of China after finished my study.

At that time I met a ton of friends with all different majors and it was a good time . As far as learning to be a better designer that definitely came from working and learning from people who were much better designers than I was. 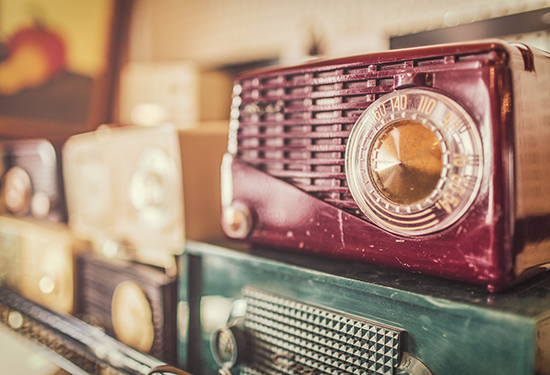 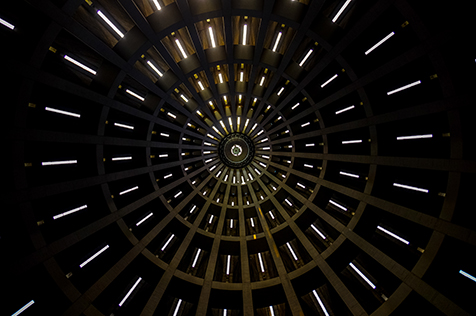 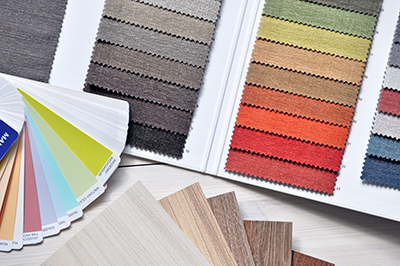 How do you figure out what to change or improve in all new products ?

I think when we make something, you know you I think its part of the our nature – that tenacity and ambition for it always to be better. And as a team we’ll have a look at what worked well, and we’ll think ok, but we’ll spend all the time thinking – oh, I wish this was better.

I think sometimes we are aware that there are technologies that, for instance when we did our first Bluetooth Speaker in 2010 , there were technologies that we wish we could have exploited and used. There are technologies when we were doing this one that we wished were a little bit further along in terms of their development. So, sometimes it is very conscious, we are aware where this product is going to go. Then there are things where you don’t truly know until you’ve made them in large volumes and really diverse group of people have used them. And then you learn, and you’re surprised; something’s aren’t intended.

But, one of the characteristics of our diverse team, one of the most profound things that unites us is that sense of curiosity and inquisitiveness, and taking such delight in being surprised – and being wrong – and then learning. And there is something very special about learning as a community and learning as a group , going hand in hand with a sense of really wanting to make things better.